Brave Spirit Masters! Adventures full of dangers, powerful monsters, and memorable characters await you at the Monster Academy. Assemble a squad of the strongest heroes, use their unique abilities, and awaken your own hidden powers in Soul Land, the latest mobile game from 101XP!

The gods of war shall be watching you on the journey to greatness! 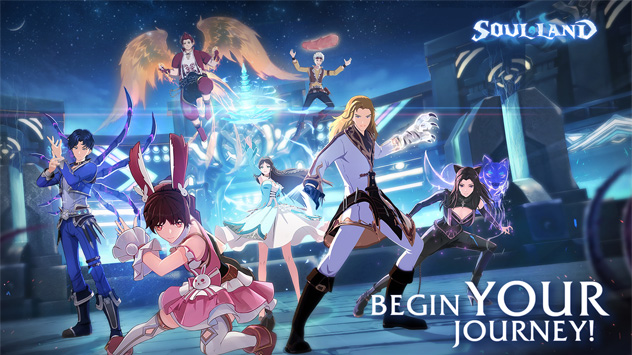 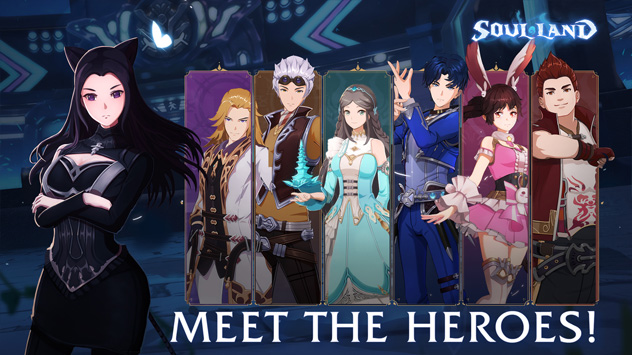 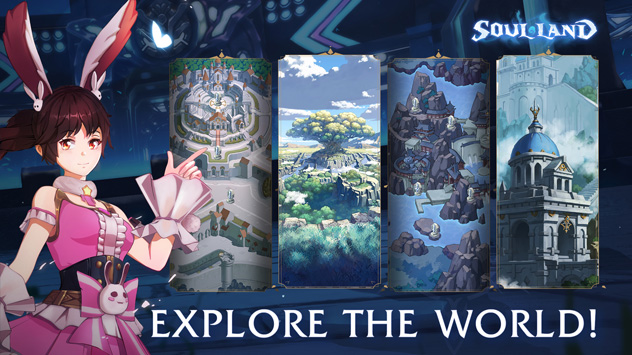 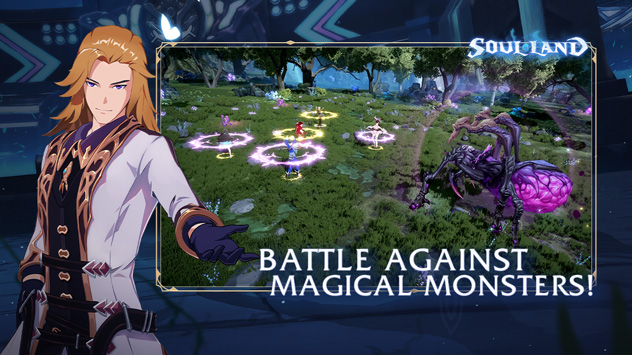 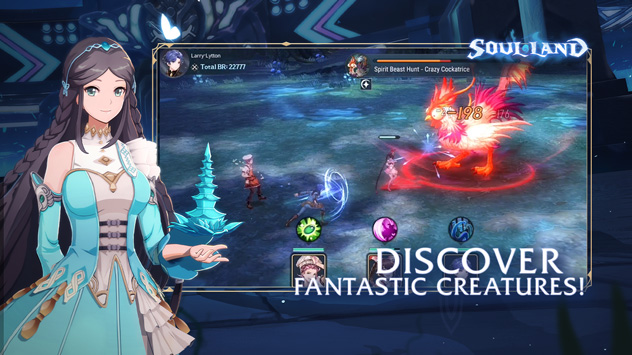 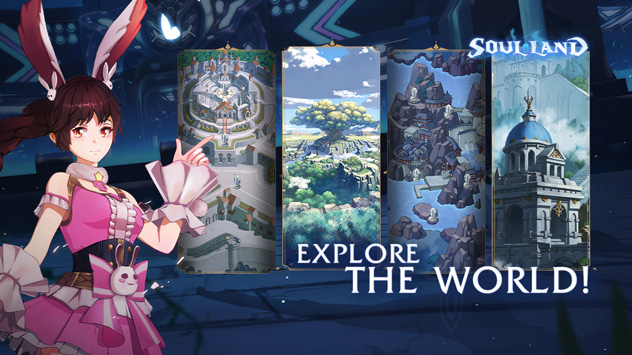 A multitude of iconic characters — find your new favorite!

Join a faction, unite with other players, and form an invincible squad!

Face off against ferocious monsters and powerful bosses!

Devise a unique strategy for a team that knows no defeat! 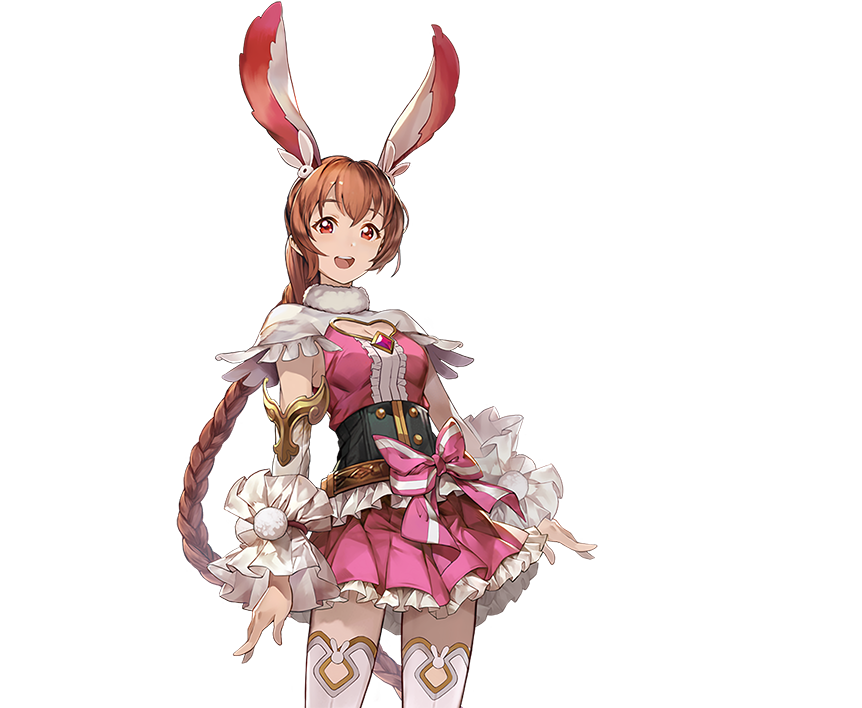