Craft of Survival is a free-to-play mobile survival game with RPG elements, set in a grim fantasy world. Once powerful and prosperous, the Empire was devastated by the mysterious Rift which unleashed hordes of the undead, flooding the lands with murderous monsters. Uncover the dark secret behind this event, meet fellow survivors, scavenge resources, build a safe haven, and try to hold out as long as possible!

Сreate your own unique hero

Make your own story

Survive in the wild world

Fight and win in pvp-arenas 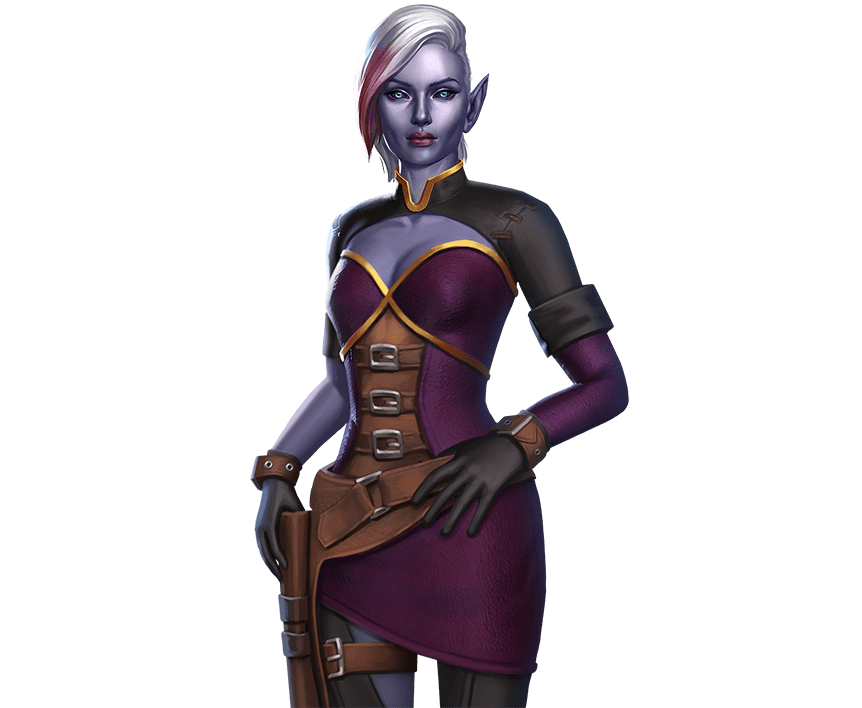